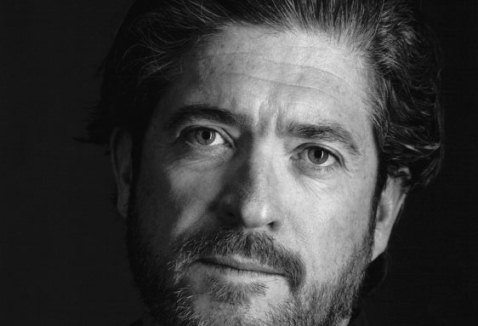 Peter Godwin is a Zimbabwean author, journalist, screenwriter, documentary film-maker, and former human rights lawyer. He is best know for Mukiwa: A White Boy in Africa

and When a Crocodile Eats the Sun: A Memoir of Africa

. He is President of PEN American Center. His wife, Joanna Coales, is Editor-in-Chief of Cosmopolitan.