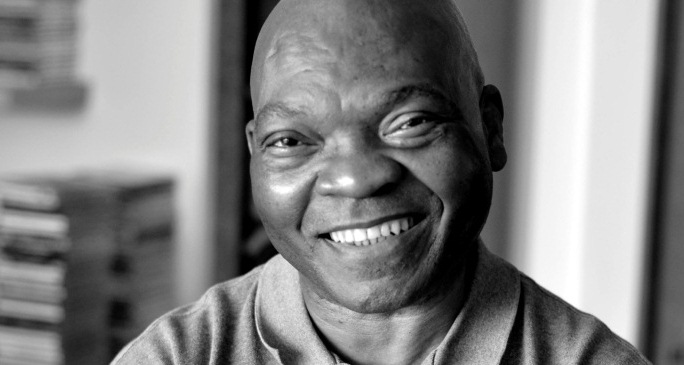 Mandla Langa is a South African poet, short story writer, and novelist. He won The Commonwealth Writers’ Prize for Best Book in Africa (2009) for his novel, Lost Colours Of The Chameleon. His latest book is Dare Not Linger, the story of Nelson Mandela’s presidential years.