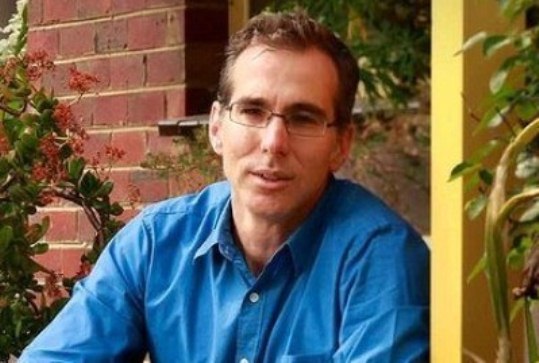 Steven Amsterdam is an American writer who lives in Melbourne, Australia. He is the author of Things We Didn’t See Coming.