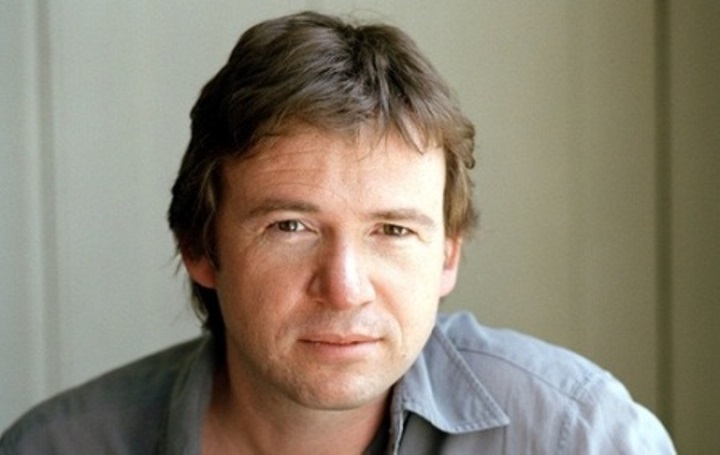 David Nicholls is an English novelist and screenwriter. His novels include The Understudy

. He has been twice nominated for BAFTA awards and his first novel, Starter for Ten

was featured on the first Richard and Judy Book Club.