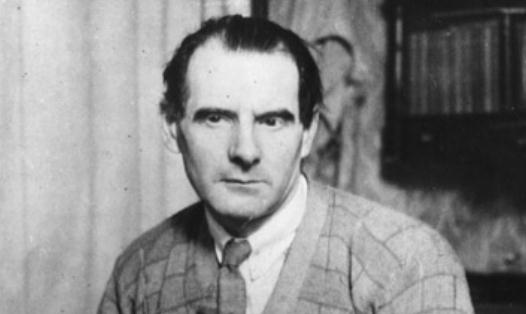 Seán O’Casey was an Irish dramatist and memoirist. He wrote a series of autobiographies

about life in the slums of Dublin. The titles of his plays include The Shadow of a Gunman  and The Plough and the Stars.