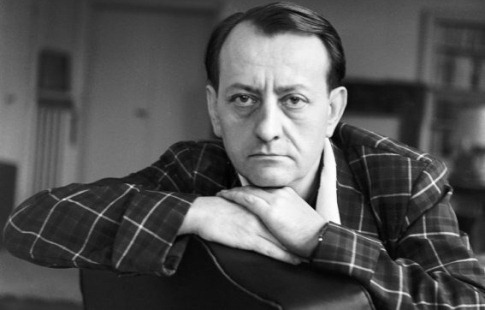 won the Prix Goncourt. He was appointed by President Charles de Gaulle as Minister of Information (1945–1946) and subsequently as France’s first Minister of Cultural Affairs during de Gaulle’s presidency (1959–1969).