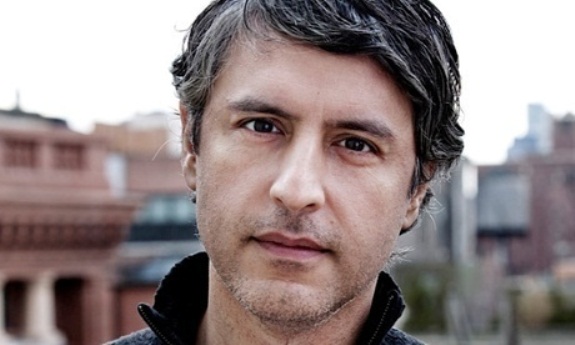 Reza Aslan is an Iranian-American writer and scholar of religions. His books include the international best-seller No god but God: The Origins, Evolution, and Future of Islam, and ZEALOT: The Life and Times of Jesus of Nazareth.