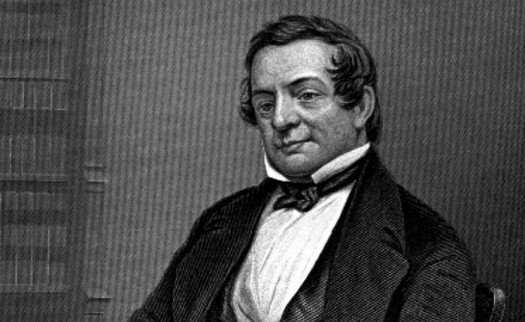 Washington Irving was an American author, essayist, biographer and historian. Irving is remembered for his fictional works, including Rip Van Winkle and The Legend of Sleepy Hollow. He also wrote biographies and historical non-fiction. He was one of the first noted American authors to be highly acclaimed in Europe during his life time. Many of Irving’s works have inspired adaptations to the stage and film. Irving served as the United States ambassador to Spain and promoted international copyright.