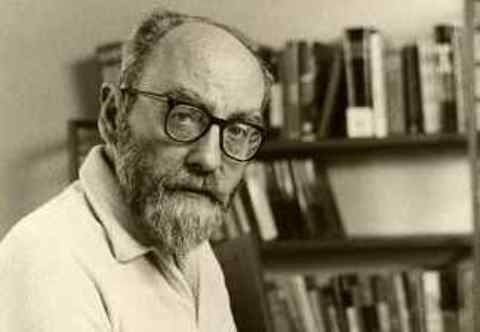 ‘If a man is a fool, you don’t train him out of being a fool by sending him to university. You merely turn him into a trained fool, ten times more dangerous.’

Desmond Bagley was the UK’s best-selling crime novelist in the 1970s. He was known, along with fellow British writers, Hammond Innes and Alistair MacLean, for establishing the basic conventions of the thriller genre.