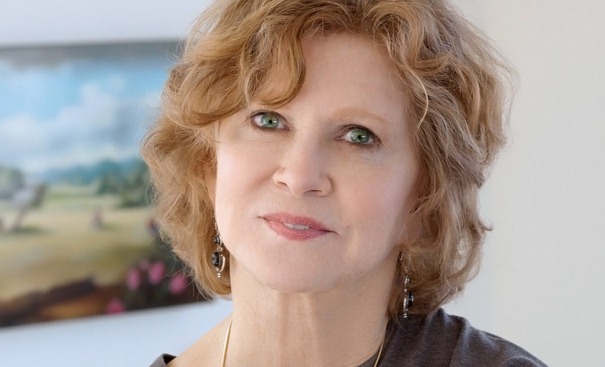 Sue Miller is an American writer. Two of her novels have been made into feature films, and her book While I Was Gone

was an Oprah’s Book Club pick in 2000. Her latest novel is The Arsonist. She is a professor at Smith College, where she teaches creative writing classes.