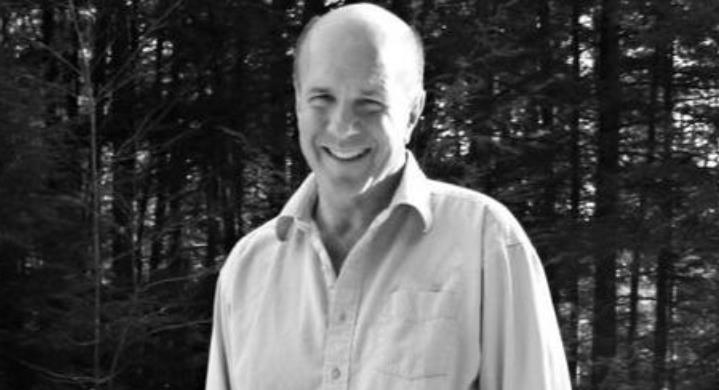 Simon Winchester is a British-American author and journalist who lives mostly in the United States. Through his career at The Guardian, Winchester covered numerous significant events including Bloody Sunday and the Watergate Scandal. His books include The Professor and the Madman: A Tale of Murder, Insanity, and the Making of the Oxford English Dictionary and The Men Who United the States.