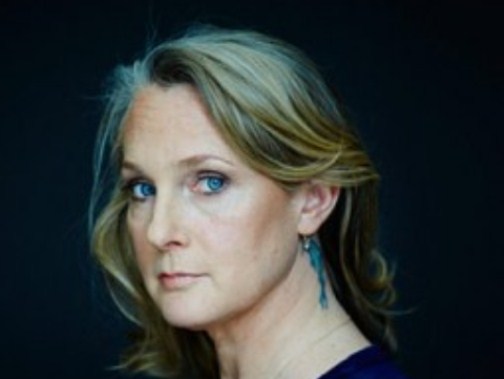 Piper Kerman is the author of the memoir, Orange Is the New Black: My Year in a Women’s Prison

.  The book has been adapted into an Emmy Award-winning series for Netflix.