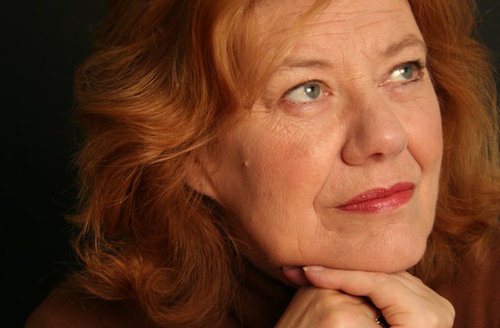 ‘You start at the end, and then go back and write and go that way. Not everyone does, but I do. Some people just sit down at the page and start off. I start from what happened, including the why.’

Anne Perry is an English author of historical detective fiction. Perry, born Juliet Hulme, was convicted of the murder of her friend’s mother in New Zealand in 1954. Kate Winslet played her in Heavenly Creatures

and Defend and Betray