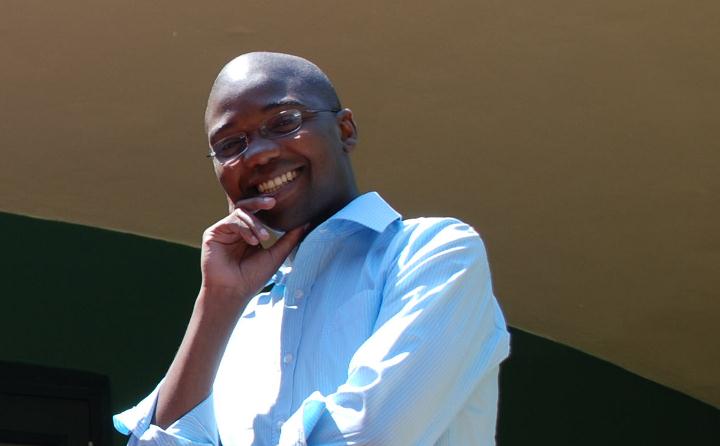 Thando Mgqolozana is a South African author. His books include Hear Me Alone, A Man Who Is Not a Man, and Unimportance.