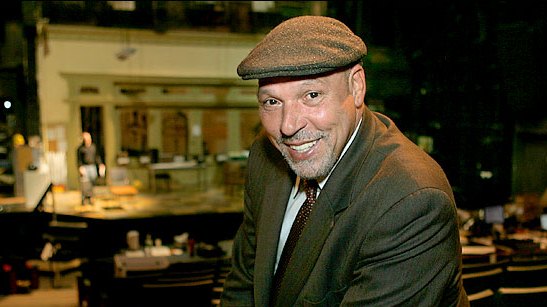 August Wilson was an American playwright. His work included a series of ten plays known as The Pittsburgh Cycle. He received two Pulitzer Prizes for Drama for for Fences

and The Piano Lesson.