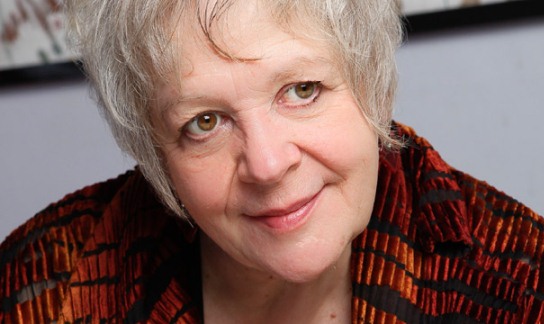 Liz Lochhead is a Scottish poet and dramatist. She was appointed Scots Makar – the National Poet for Scotland – in 2011.