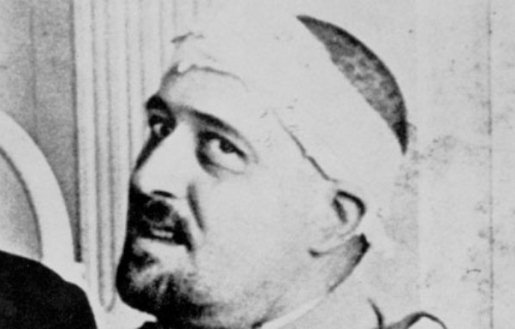 Guillaume Apollinaire was a French poet, playwright, short story writer, novelist, and art critic. He was considered to be one of the most important poets of the early 20th century. Appollinaire is credited with coining the word Surrealism.