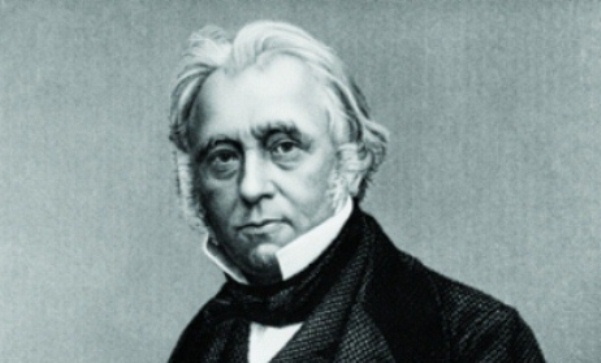 Thomas Babington Macaulay was a British historian, essayist and reviewer who wrote books on British history. He held political office as Secretary at War and Paymaster-General. He played a major role in introducing English and western concepts to education in India. He wrote The History of England