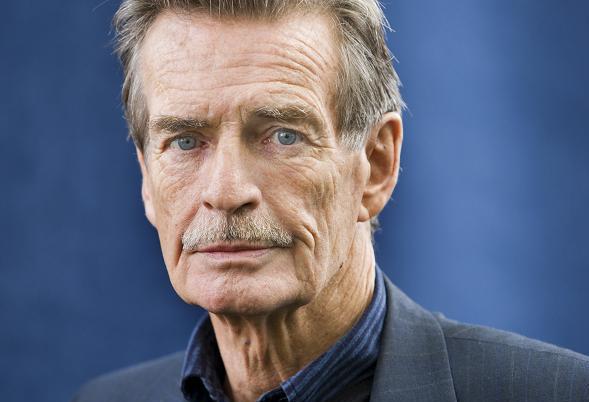 William McIlvanney was a Scottish author. He wrote gritty novels such as Laidlaw, The Papers of Tony Veitch, and Walking Wounded, which are all known for their portrayal of Glasgow in the 1970s. He was known as the father of ‘Tartan Noir’.