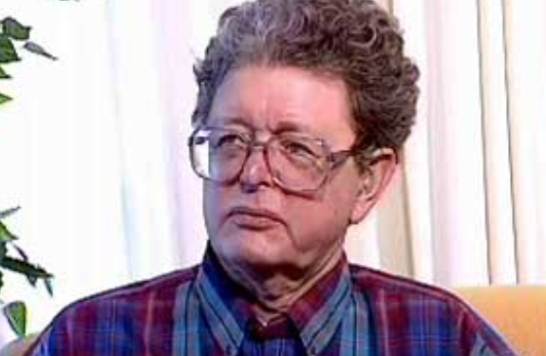 Poul Anderson was an American science-fiction author. He received numerous awards for his writing, including seven Hugo Awards and three Nebula Awards. His novels include Tau Zero

and The Broken Sword