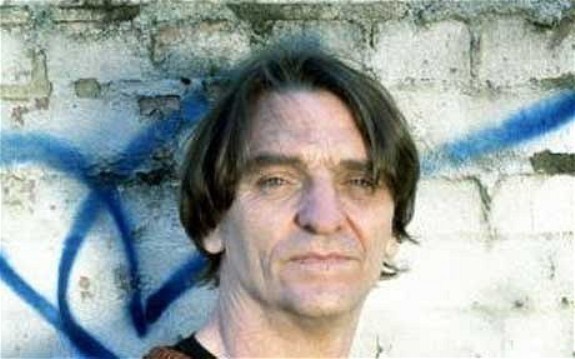 Melvin Burgess is a British writer of children’s fiction. His novel, Smack