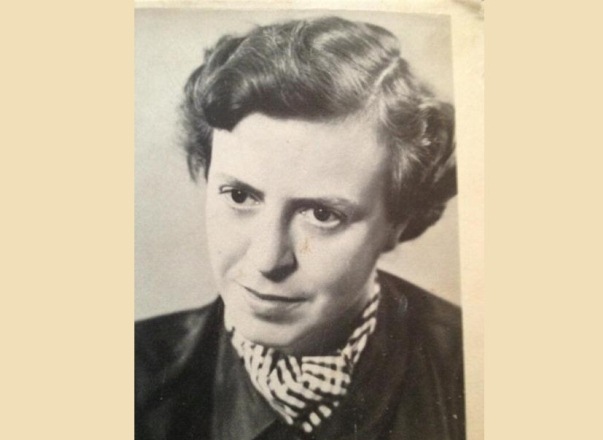 Dorothy Salisbury Davis was an American crime fiction writer. She was the author of 17 crime novels. She served as president of the Mystery Writers of America and was a founder of Sisters in Crime. She is the author of A Gentle Murderer.