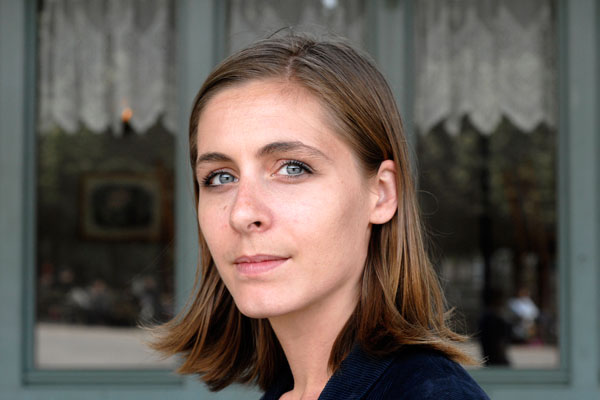 Eleanor Catton is a New Zealand author. Her second novel, The Luminaries