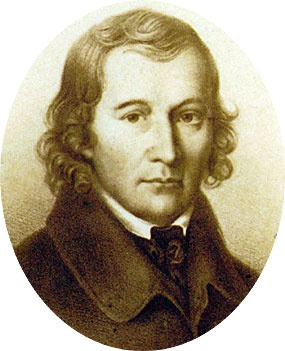 Mirror, mirror, here I stand. Who is the fairest in the land?

You, O Queen, are the fairest here,
But Snow White, who has gone to stay
With the seven dwarfs far, far away,
Is a thousand times more fair.

Wilhelm Carl Grimm was a German author, the younger of the Brothers Grimm. He was born in Hanau, Germany and studied law at the University of Marburg. When he died in 1859, the Grimms’ collection of folk tales had reached its 7th edition and had grown to 200 tales – including Hansel and Gretel, Rapunzel, and Snow White. The Grimm’s folklore became one of the most celebrated works of German literature and it is the basis for countless books and movies. On the list of the best-selling authors of all time, some figures place the Grimms in third place, preceded only by Shakespeare and the Bible.