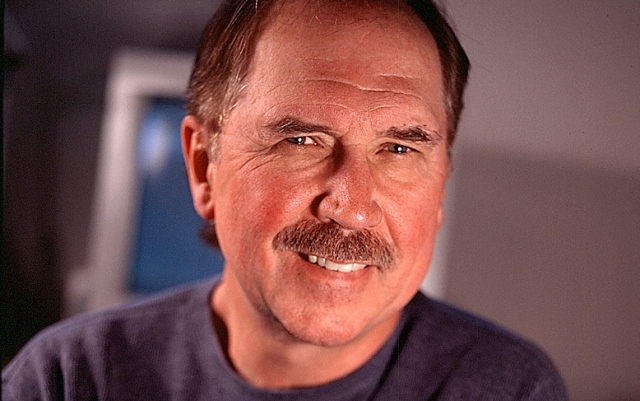 David Morrell is a Canadian novelist. He is well known for his 1972 novel First Blood, which would later become the successful Rambo film franchise. He has written more than 30 novels, and his work has been translated into 26 languages.