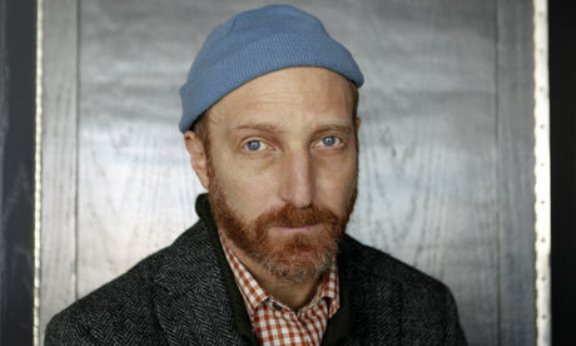 Jonathan Ames is an American author of novels and comic memoirs, which include Wake Up, Sir!

and The Extra Man. He was also a columnist for the New York Press. He created the HBO television series Bored to Death.

Source for Image: Chris Buck for the Observer / Source for quotes