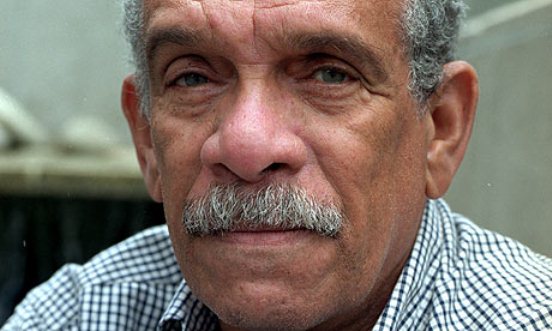 Derek Walcott was a Saint Lucian poet and playwright. He received the 1992 Nobel Prize in Literature. His works include the Homeric epic poem Omeros.