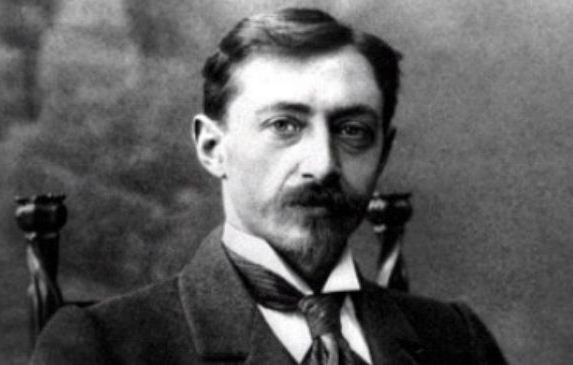 Ivan Bunin was the first Russian writer to win the Nobel Prize for Literature. He was known for his short novels, The Village, and Dry Valley, and his novel The Life of Arseniev