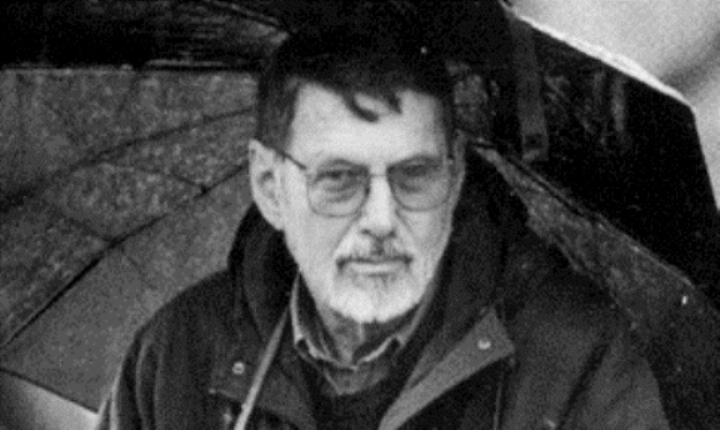 Robert Creeley was an American poet and author. He wrote more than sixty books. His poems are available in Selected Poems of Robert Creeley, 1945–2005.