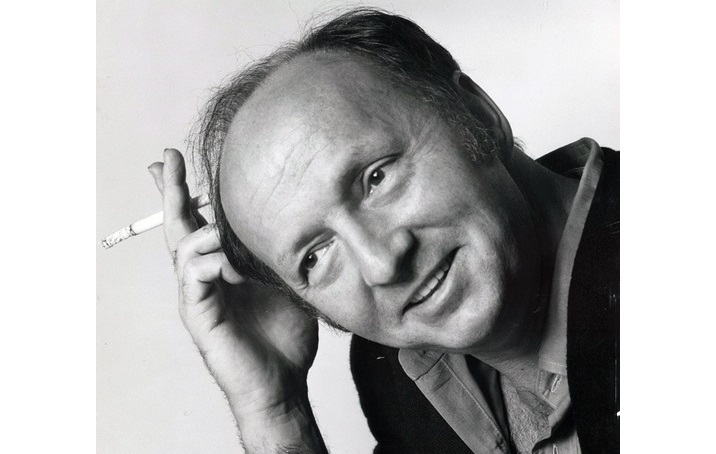 I won’t leave any unfinished manuscripts. I’ll live till I’m 200 years old, and I’ll write all the stories that are in me. Put it on my tombstone: ‘He finished his job and went home.’

Harold Robbins was an American author. He was one of the best-selling writers of all time, having written more than 25 best-sellers, and selling more than 750 million copies in 32 languages. Among his best-known books is The Carpetbaggers, which was loosely based on the life of Howard Hughes.