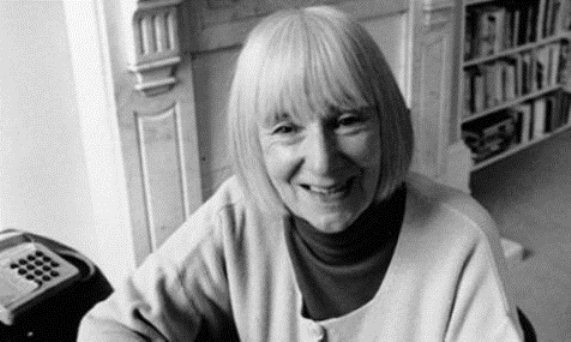 Eva Ibbotson was an Austrian-born British novelist, known for writing for children She wrote many books including Which Witch?, The Secret of Platform 13, and Dial-a-Ghost. She won the Nestlé Smarties Book Prize for Journey to the River Sea