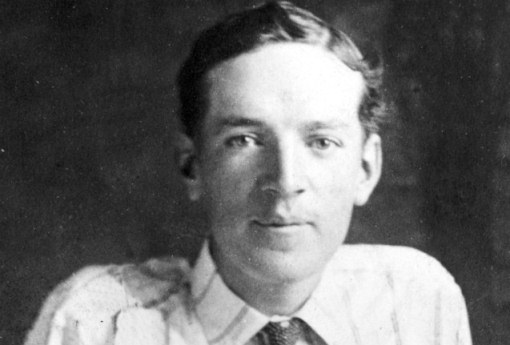 Upton Sinclair was an American author who wrote close to one hundred books in many genres. He is most famous for The Jungle

which exposed conditions in the U.S. meat packing industry, causing a public uproar in 1906, and The Brass Check: A Study of American Journalism

, which publicised the issue of the limitations of the ‘free press’ in the United States. He won the Pulitzer Prize for Fiction in 1943.