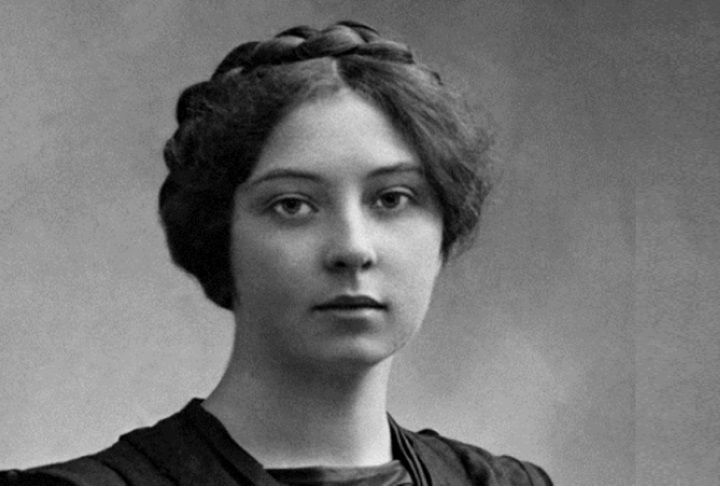 Sigrid Undset was a Norwegian novelist who was awarded the Nobel Prize for Literature in 1928. She is famous for her medieval novels including the trilogy about Kristin Lavransdatter, which has been translated into more than 80 languages and is among the world’s most read novels.