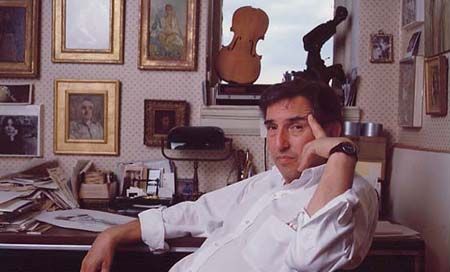 He was an American artist and illustrator best known for his caricatures in The New York Review of Books. Jules Feiffer called him ‘the greatest caricaturist of the last half of the 20th Century.’