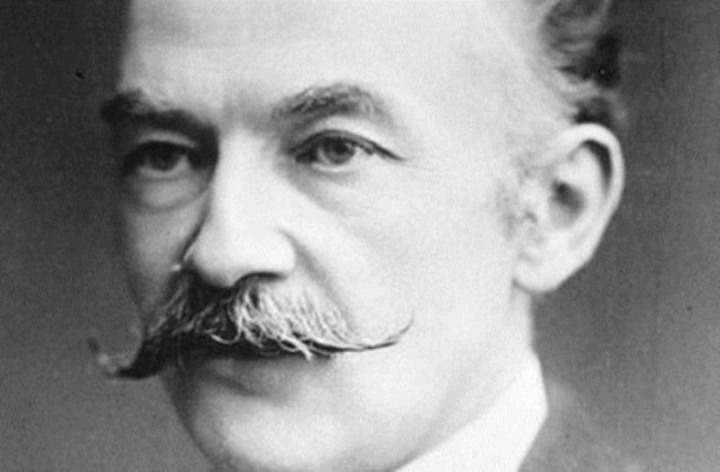 Thomas Hardy was an English novelist and poet. Like Dickens, he was highly critical of Victorian society. He is well known for his novels, including Tess of the D’Urbervilles, Far from the Madding Crowd, and Jude the Obscure. He focused on tragic characters struggling against their passions and social circumstances.