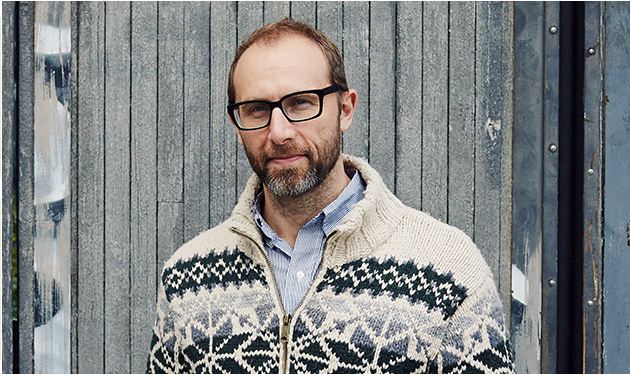 David Bezmozgis is a Canadian writer and filmmaker. He is the author of Natasha and Other Stories, The Free World, and The Betrayers. He was chosen by The New Yorker as one of the best 20 writers under 40 in 2010.