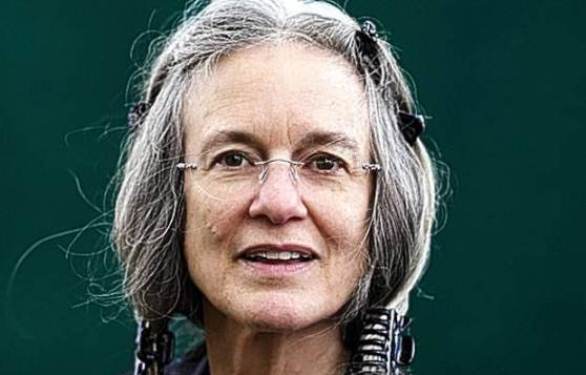 Sharon Olds is an American poet. She is the recipient of many awards, including the 2013 Pulitzer Prize in Poetry, the 1984 National Book Critics Circle Award, and she is the first American woman to win the TS Eliot Prize. Her collections include Satan Says

, The Dead and the Living

, and The Unswept Room.