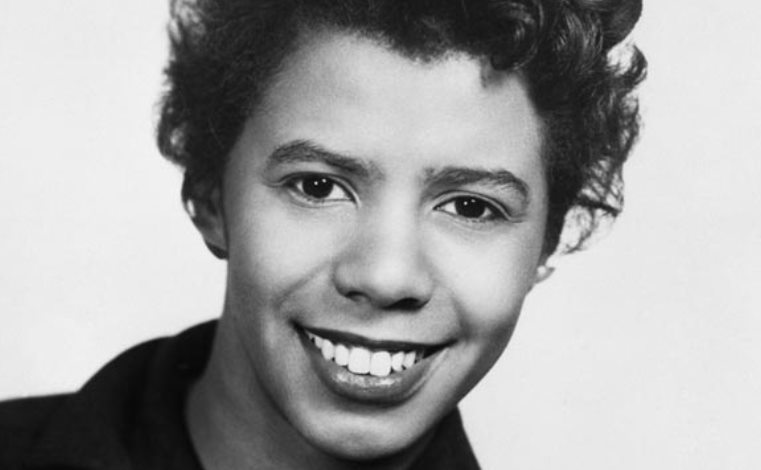 Lorraine Hansberry was an American playwright and writer. She was the first black woman to write a play performed on Broadway. She is best known for the play, A Raisin in the Sun.