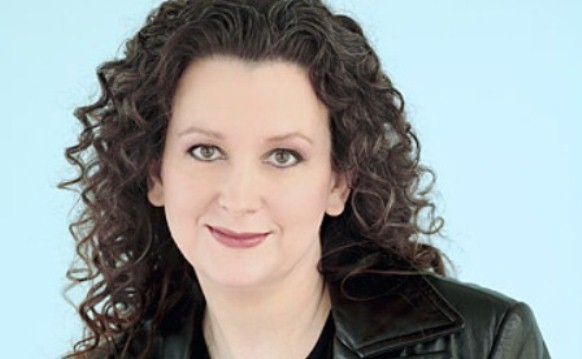 Laurell K. Hamilton is an American fantasy and romance writer. Six million copies of her Anita Blake: Vampire Hunter novels, which began with Guilty Pleasures, are in print. She is also known for her Merry Gentry series.