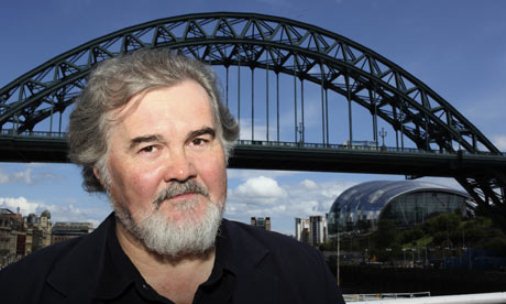 The Plain Facts of the Matter

There are two tribes this world can boast:
The Marmite-lovers and the damned.
Fact is, though, everybody’s toast
Whatever breakfast they’ve got planned.

It’s not for us to turn away
The sort who shun the dark brown jar,
But sure as sure come Judgement Day
The Lord will know who His folk are.

Sean O’Brien is a British poet, critic, playwright. He has won many prizes, including the the Somerset Maugham Award, the Forward Poetry Prize and the T. S. Eliot Prize. He is well-known for his collection of poems, The Drowned Book