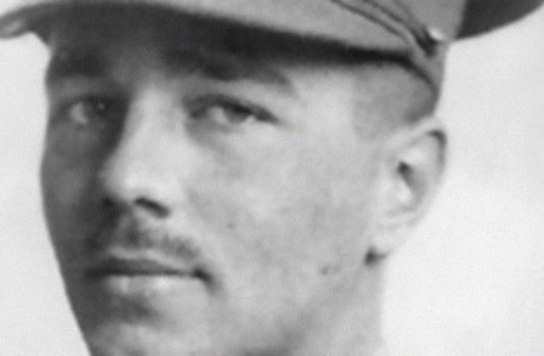 Wilfred Owen was an English poet and soldier. He is considered to be the leading poet of the First World War and his works are available in The Collected Poems of Wilfred Owen

. His realistic poetry on the horrors of trench and gas warfare was in stark contrast to public perception and the patriotic tone of earlier war poets like Rupert Brooke. He was shot and killed in France on 4 November 1918. The news of his death reached his parents as Armistice bells rang on 11 November 1918.