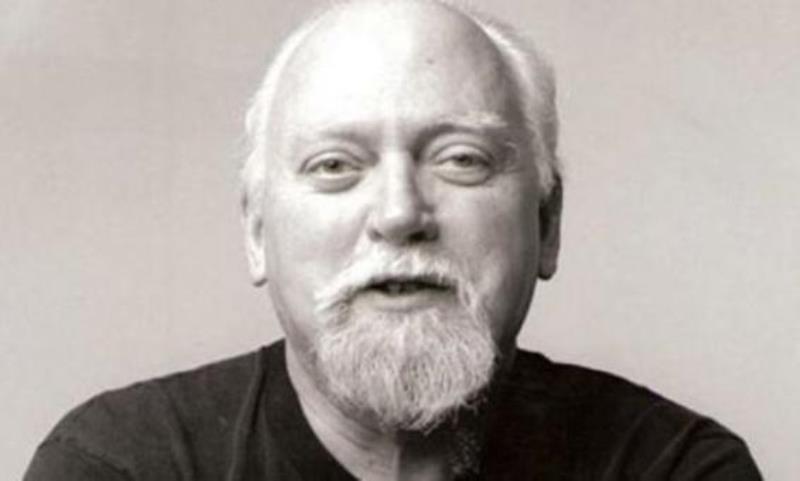 , Schrodinger’s Cat Trilogy, and he was the co-author of the Illuminatus! Trilogy.