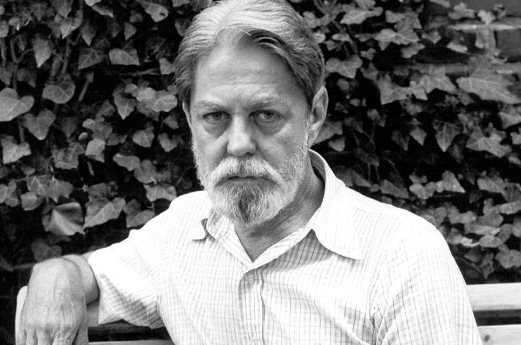 Shelby Foote was an American historian and novelist who wrote The Civil War: A Narrative

, a massive, three-volume history of the war.