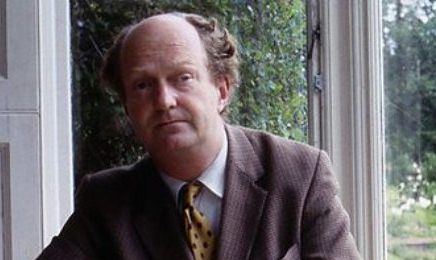 Auberon Waugh was an English author and journalist, and the eldest son of Evelyn Waugh. He wrote five novels, including Who are the Violets Now

and The Foxglove Saga

. Waugh became most famous for his Private Eye diary, which ran from the early 1970s until 1985.