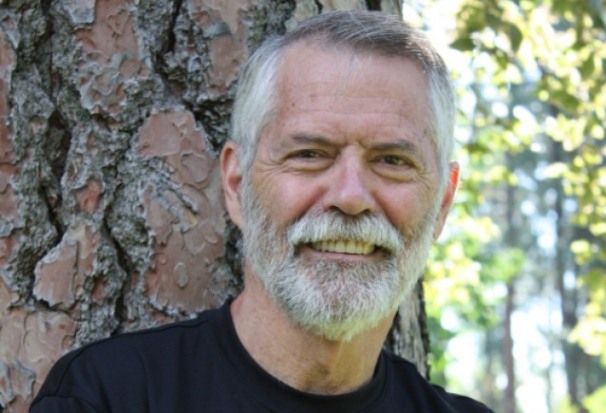 Chris Crutcher is an American novelist and a family therapist. His books include Staying Fat for Sarah Byrnes, Deadline, and King of the Mild Frontier: An Ill-Advised Autobiography. He received the Margaret Edwards Award from the American Library Association in 2000 for his lifetime contribution in writing for teens.