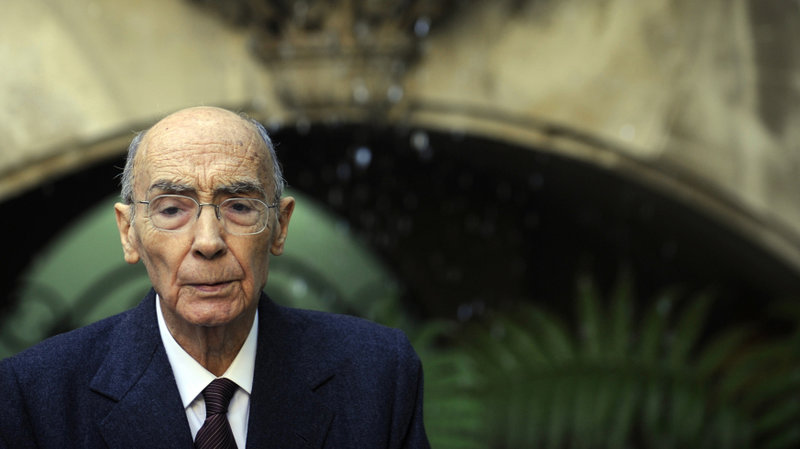 José Saramago was a Portuguese writer and recipient of the 1998 Nobel Prize in Literature. His works include Blindness

, The Gospel According To Jesus Christ

, and Death with Interruptions