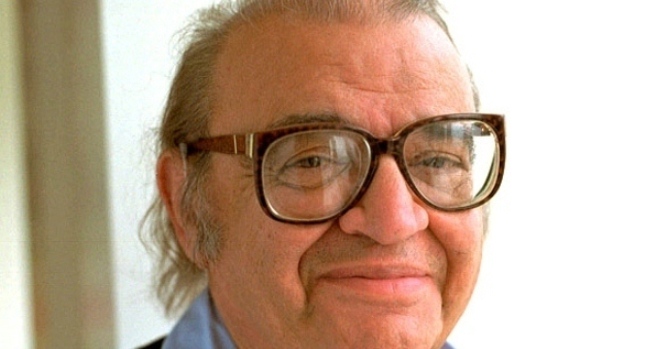 Mario Puzo was an American author and screenwriter. He is known for his novels about the Mafia, most notably The Godfather