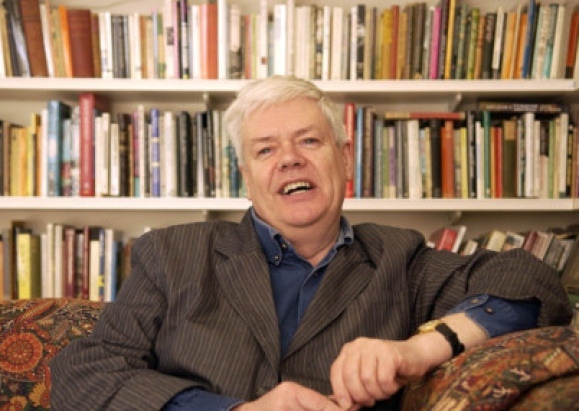 Bernard MacLaverty is an Irish writer. He is the author of the novels Lamb

Grace Notes, and The Anatomy School

have been made into major films for which he wrote the screenplays. He has won many major awards. He has also written five collections of short stories.