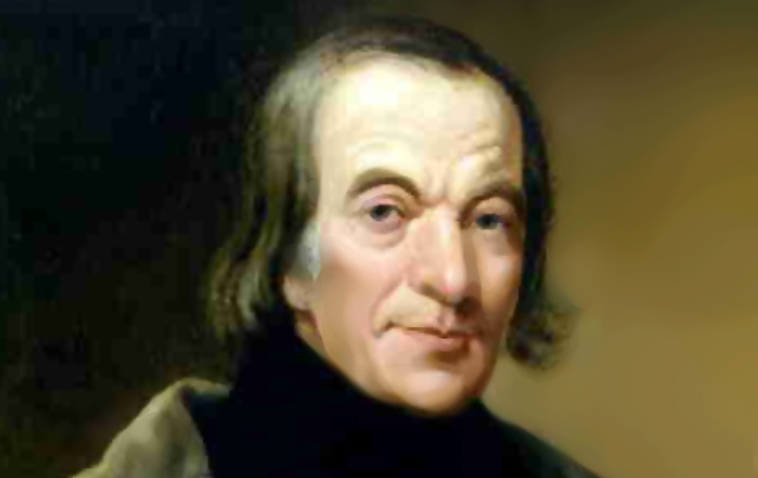 Robert Owen was a Welsh social reformer and writer. He was one of the founders of utopian socialism and the cooperative movement. He became known as ‘a capitalist who became the first Socialist’. Owen set up the first infant-school in Britain, and a three-grade school for children under ten. His works include A New View of Society