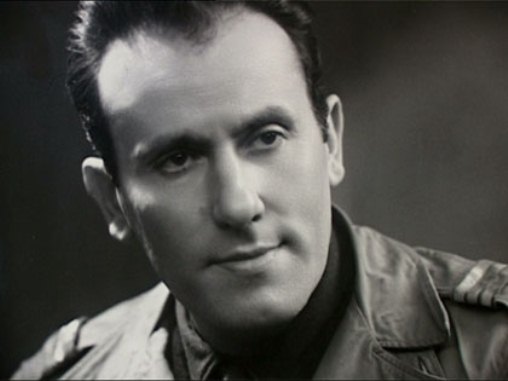 René Char was a 20th-century French poet whose first book, Cloches sur le cœur was published in 1928. He was a member of the French Resistance during World War II. Char was a friend and close associate of Albert Camus, Georges Bataille and Pablo Picasso. His poems are collected in the Selected Poems of René Char